Time to show you how our accessories work in action!

Good company, crunchy food and Dungeon & Dragon sound like a perfect evening - and that's how it was!

We started on sunny glade trying to deliver load with Sven, Merlin, Amber and Beo.

First fight and one of us almost died. That wasn't comforting... But thanks to our well-knit team, we beat these crazy opponents. 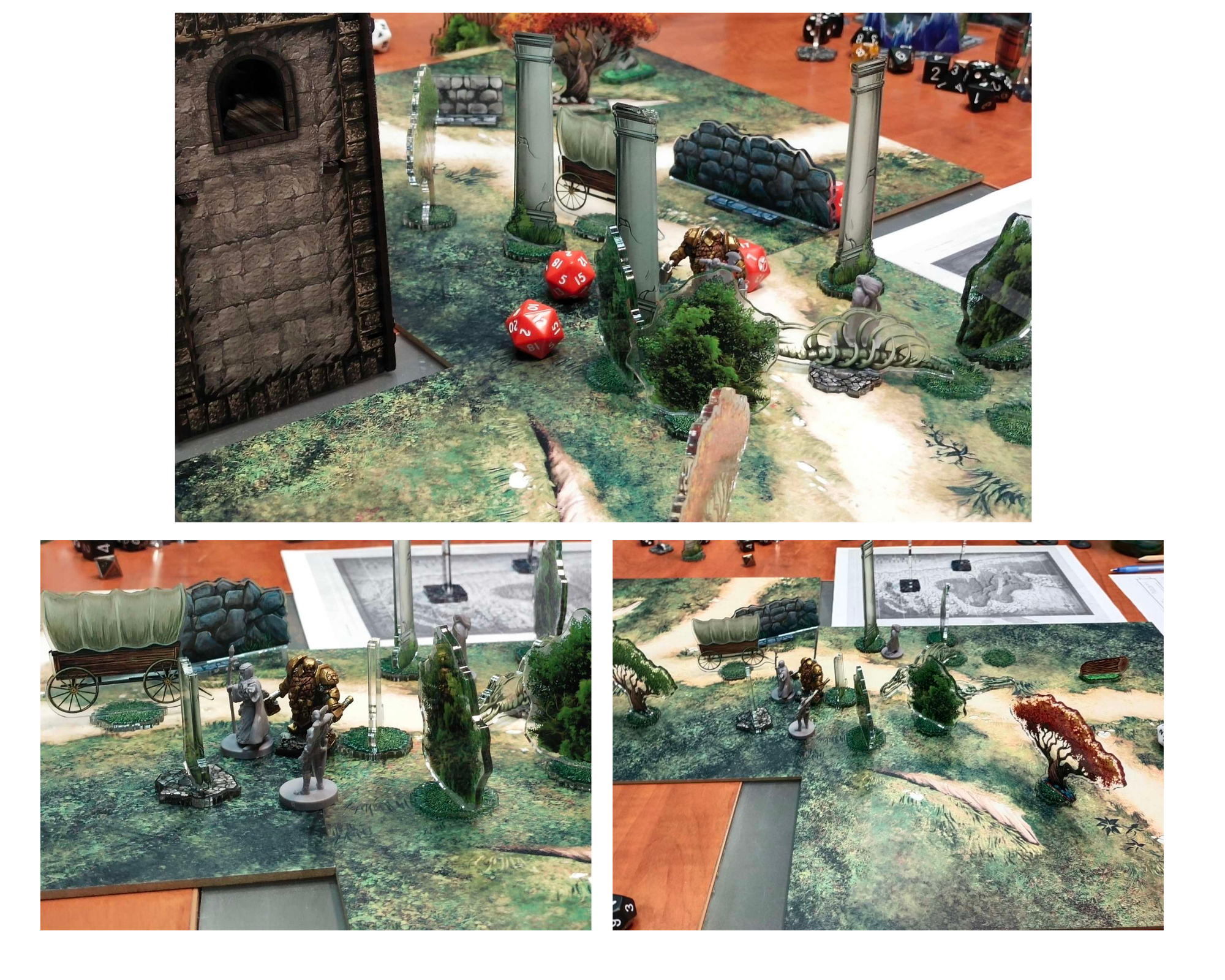 Then, we - quite easily - went through the tiny path (full of wholes and snares) straight to the dark cave behind the waterfall.

Right after entering into darkness, we heard subdued howls. It turned out, that a pack of wolves is chained to the ground.

With the fresh meat we acquired from the last fight, Sven tamed the wolves, which, unfortunately, quickly died in the cave flood, that came straight onto us when we get back on the gloomy corridor...

Through our loud behavior, a goblin scout heard us and warned his boss...

Running from the flood, we bumped into another chamber with a group of goblins.

Among them stood the goblin chieftain, which had a blade on the throat of a man we were looking for.

Lucky for us, he wanted to make a deal for the life of a poor man.

The condition he put was to kill his rival. Seemed easy... at least in the beginning... 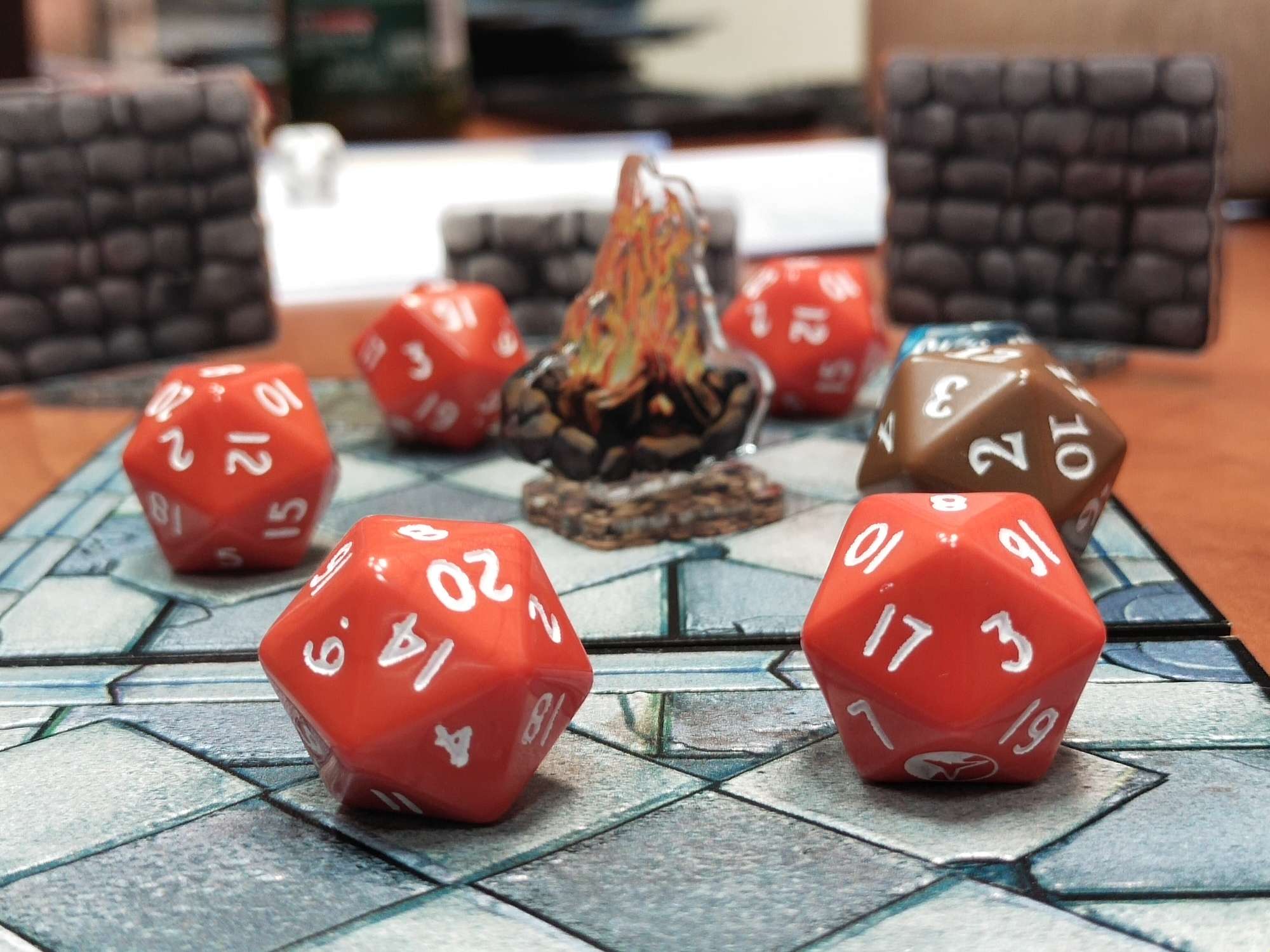 This decision led us across a makeshift bridge to the door, which Amber forced roaring in the battle fervor, and then we saw our enemies...

During the battle, some of the fellows self-attacked themselves and run out of luck in the dice throws but finally, we beat them.

Thanks to that we gained some money!

Yup, so that was our RPG session and definitely we have plans to meet again and continue our adventure! 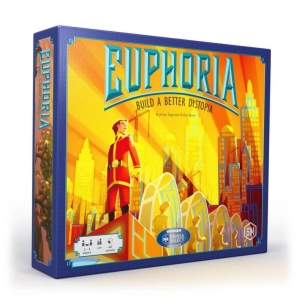 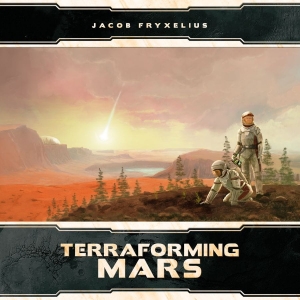 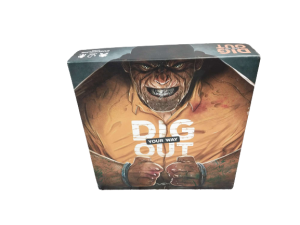 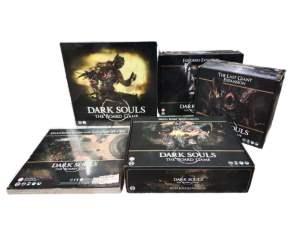 e-Raptor Insert Through the Ages: A New Story of Civilization + expansion
€0.01 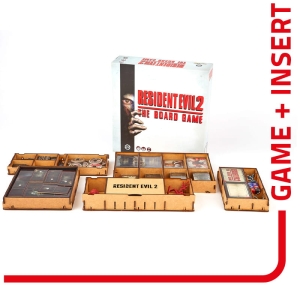 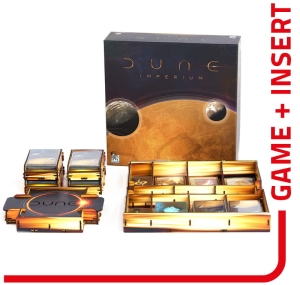 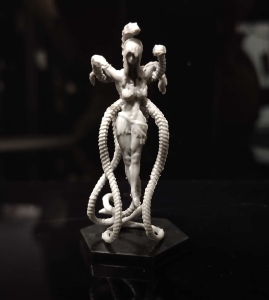 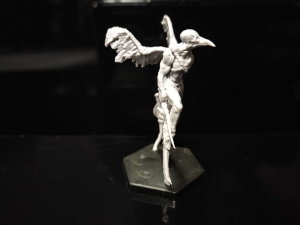 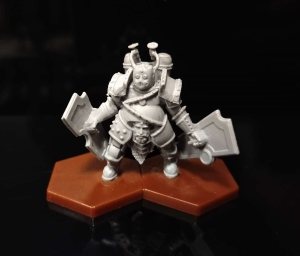 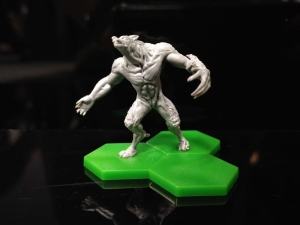